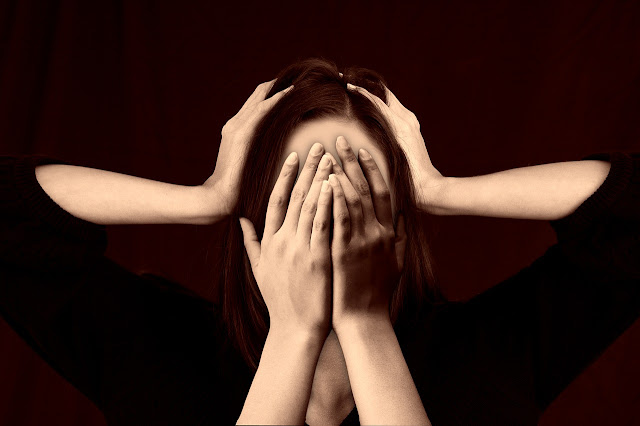 Admit it you have already wished more than once to be able to read the thoughts of others and if God could have given you this super powers.

While some people are able to read others with the help of their developed intuition, there are many who can't and if you fall under this category then you have only one way out: to learn how to decipher body language! 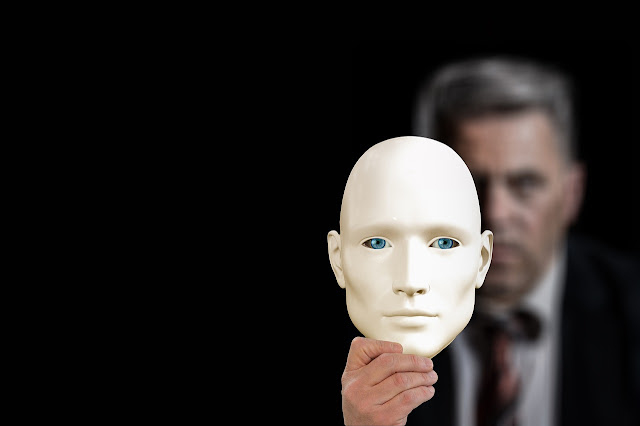 That's true Facial expressions, gestures, and body movements of people can bring down there mask, revealing their true thoughts and feelings.

In today's article we will discover the secret techniques used by the most famous mentalists, illusionists, and investigators to read thoughts of others. I see that I have captured your curiosity: I read it in your mind ... ;-)

1. Signs of Lying, Anger or Nervousness 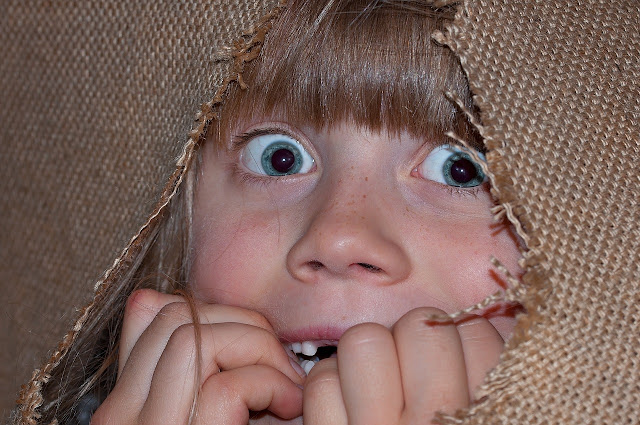 Looking down while talking
During a conversation, some people look down, cross their arms on their chests, cough, scratch their hair, or move their legs.

They behave for a variety of reasons. Being able to define the basic pattern of behavior will help you to know if these attitudes are only a matter of habit,or if they are a sign of lying, anger or nervousness.

Leaning on the tip of the heels.
Yes, adults do it too, not just children. This gesture indicates that the person is very worried.

2. If a Person Likes or Dislikes You 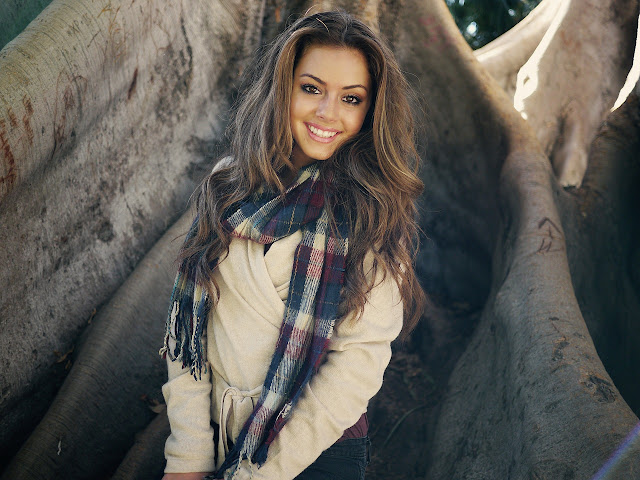 Supporting the Face with Hands
Many women use this gesture to attract men's attention. While resting there chin on there joined hands, they expose there face to show it, as if it were a tray or the window of a store, saying: "look how beautiful I am". Men should remember this gesture so as not to miss the opportunity to make a compliment at the right time.

The Eyes can also be Revealing
The eyes have always been considered the mirror of the soul; It is indeed undeniable that a simple look can communicate more than a thousand words.

Some studies have shown that when you think a lot, the pupils dilate, on the other hand, when the brain is overloaded with information the pupils contract.

Also, when you meet someone for the first time, their pupils dilate. If they dilate and contract at once, it means that you do not interest him more than that. If they remain dilated, it means that this person is happy to meet you. 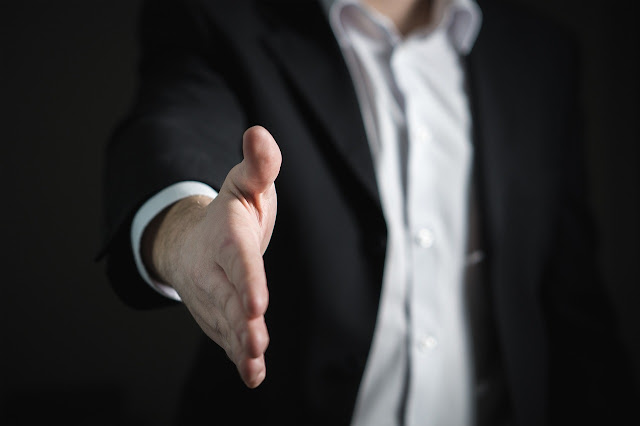 A handshake can hide a long series of highly significant meanings .

Handshake with two hands
There are people who shake hands and then with the other they cover the back of ours: it is one of the best signs, and it indicates sincerity and happiness in welcoming the person in front of them.

Handshake with a hand on the top
The palm covering the interlocutor's hand indicates empathy, but only if done immediately. If the hands have been standing for some time and one of the two people is then adding the palm of his hand to the top, this may indicate his desire to show that he is in control of the situation.

Handshake underneath
By supporting the hand of the interlocutor, a person shows his willingness to help. 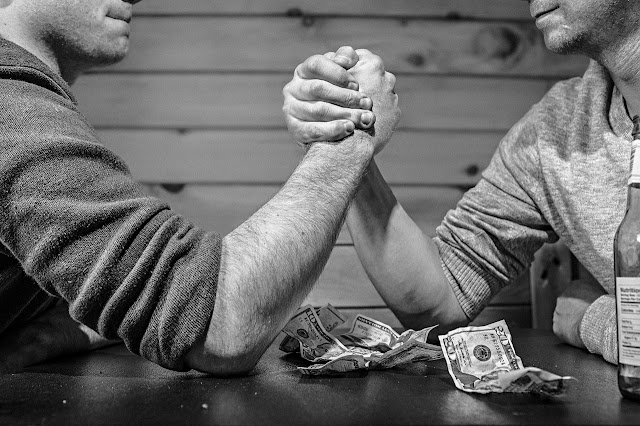 Sitting reversely on a chair
Many people are annoyed by this way of sitting, because intuitively, they feel a lot of aggressiveness coming from the person sitting this way on the chair. They are, in general, dominant people who use this position.

Well these were few of the examples that are not so much known by the people but now you know them.

Keep in mind though that it will take time to learn to read someone's personality & thoughts. And of course, every rule has its exceptions. However, by taking these principles into account, you will improve your observational skills and your ability to understand people and to interact effectively with them.

If you think I miss out of any think or if you have a more interesting technique to share then do not hesitate to do so in the comments below.