Now you can too become a Proud Royal Enfield owner. 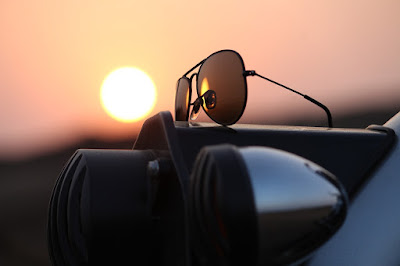 India's most popular bike manufacturer Royal Enfield has bought a great news for its fans.

The company has launched new models of Bullet 350-X (Kick Starter) and Bullet 350 ES-X (Electronic Starter) motorcycles at a lower price on Friday. 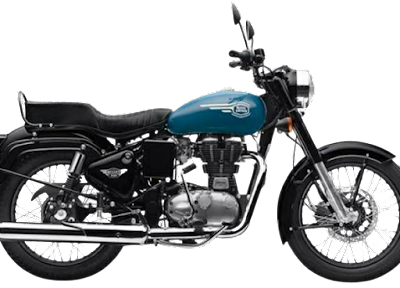 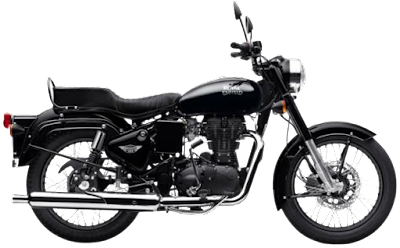 According to the reports these newer models will also come in many different colour options, i.e. the newer model of Bullet 350 will come in Bullet Silver, Sapphire Blue and Onix Black while the newer Bullet 350 ES will be available in Jet Black, Regal Red and Royal Blue colors.

There hasn't been any mechanical downgredation on these newer versions and both of these models will have the same 346 CC single cylinder air cooled engine, which will generate the usual 19.8bhp power and 28nm torque. In this you will also get the same 5 speed transmission system.

So how come the prices have been set to low?
Well, the company has only made a few cosmetic changes in order to keep the prices as low as possible. For e.g. in the newer version of Bullet 350 & 350ES, the engine parts and few of the other bike parts comes in black finishing instead of chrome (which used to come in the expensive versions). But it really does not hamper its looks or design in any way, in fact the colour combination has been chosen in such a way that it infacts look beautiful and astonoushing. I must Royal Enfield has done a really smart work here as they haven't compromise on the engine specification or the quality.

Royal Enfield has also taken care of the safety features for these newer bikes as these will come with single channel ABS which will be installed in the front tyre.

Booking has already been started, so you can visit your nearest Royal Enfield dealership today.

By the way do let us know when are you planning your next Ladakh Trip now 😉.