These Suspense Thriller Movies Will Give You Chills Throughout The Story. 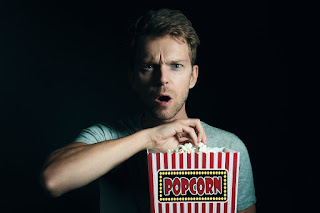 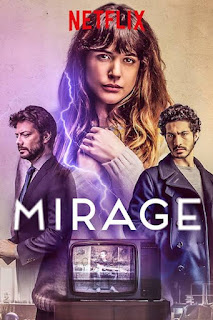 The film is a science-fiction thriller that uses time travel to solve a murder mystery.

Thrown into the past following a break in the space-time continuum, Vera saves the life of a young boy, but then loses her own daughter. What happens next is breathtaking.

Mirage is the third film by Oriol Paulo, one of the best Spanish screenwriter and director who is known for his highly acclaimed crime thriller movies such as The Body and The Invisible Guest. Both films were remade into several languages.

In the movie Mirage, the scenario is once again breathtaking and has several twists and surprises while being coherent and clear.

The cast justifies their roles very well with the hair pulling plot, however be sure not to miss anything, you have to follow the two hours of film (which passes quickly) to really enjoy and understand the concept clearly.

It is a great thriller with elements like crimes, lies, suspense, you will not get bored for a second. 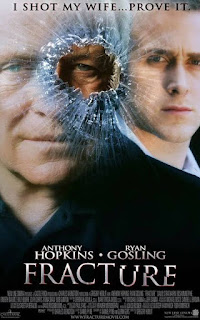 If you love mysteries that are well written, directed and acted. Then you will definitely find this movie to be one of them.

The story is about Ted Crawford (Anthony Hopkins) who discovers that his young wife is cheating on him and decides to kill her...but by developing the perfect crime.

The film follows the logical continuation of classic court dramas that feature a gifted mastermind murderer against a young lawyer-investigator looking for evidence.

Fracture is a mind twisting film which maintains tension throughout the story with lots of twists and turns. When there is a twist, you believe in it every second, without any hesitation.

It can be agreed that Anthony Hopkins finds one of those roles of villains which he knows that it will suit him very well, and then he adds in more depth to the character like an out of the ordinary cynicism.

You'll certainly enjoy the clever games of Hopkins character, and the lawyer-investigator character played by Ryan Gosling. Both do honor to a brilliant storyline.