This Weapon Can Change The Gameplay At Any Time! 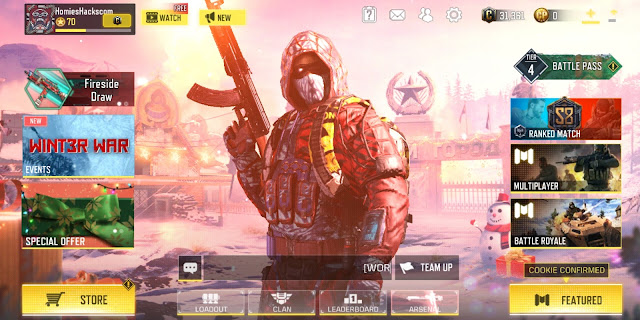 Call of Duty Mobile features a heady mix of action, weapons, and a wide range of throwables that can be used to defeat the enemies. While the equipment of weapons and grenades is always a matter of personal taste and convenience, there's one, however, among the secondary grenades list that I would like to talk about.

It is the one that usually players ignore but in fact, it can surely be considered as one of the impactful tools that can change the gameplay all of a sudden. It is non-other than a smoke bomb. 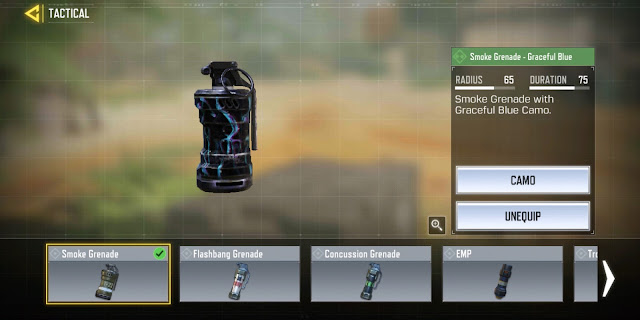 Players usually ignore the importance of a smoke bomb as they are too much into the heat of the gameplay moment, unaware that there are times where a simple smoke bomb can help avoid the oncoming enemy force, thus making you and your teammates invisible.

If you are the type who happens to play aggressively but also gets caught up at times from a bunch of enemies, then in order to develop some distance between you and the enemy, this might be the kit for you.

It is also helpful when there isn't any place to take cover or when you or your teammates are not able to get close to your enemies for e.g. in domination zones gameplay.

Not only does this avoid you getting hit by the oncoming bullets but also helps you and your teammates to go forward towards the enemies to make the kills.

You can also play around with having one grenade that can clear the areas with many opponents and then a secondary smoke grenade only for diversion purposes when in dangerous situations.

While it would also not be correct to say that it is the only best kit among the list to choose from, it would however definitely make sense if you are well versed with the proper functioning of the variety that is available, set up your quick-loadout specifications, and then can accordingly choose the loadout as per the gameplay, maps and as per the playing tactics with the rest of your teammates.

Remember, the proper use of a throwable is what actually gives the players an added advantage, especially when they are stuck in a tricky situation, as these offer a twist to the gameplay.