The No.1 Rated Movie On IMDB For Years

A Movie To Kick Start Your NEW YEAR With Hopes, Beliefs, Inspiration & Lots of Positivity! 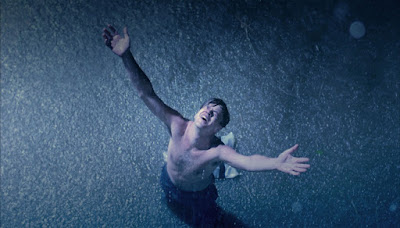 An excellent film with a great combination of content and form, The Shawshank Redemption after several years of rivalry with " The Godfather " in the past became the number one film years ago and still holds the title as the best film ever on IMDB.

The movie tells the story of a banker Andy Dufresne (Tim Robbins), who gets a life sentence for a crime he says he didn't commit and then ending up in one of the worst prisons in America with a totally not so friendly environment.

Over the following years, he befriends a fellow prisoner Ellis “Red” Redding (Morgan Freeman), and becomes instrumental in a money-laundering operation for the prison warden Samuel Norton (Bob Gunton). 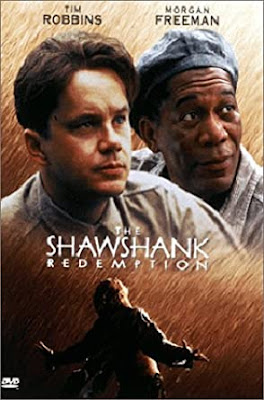 The film also shares how a human desire for justice and freedom can overcome any external circumstances. You don't have to be a high-intellectual critic to appreciate the magnificence of this film.

The actors are very good and they totally participate in our sympathy for their characters. The movie will surely make you experience and realize that whatever may be the circumstances that life puts on your shoulders, it is always important to preserve oneself, cherish hope, and to be always led only by the best intentions.

In addition to the very idea of ​​the film, the dialogues are also superbly and precisely spelled out along with the equally balanced manner of narration.

If you still happen to not have watched this magnificent movie then I would highly recommend you to surely watch it, as it will surely prove to be a great way of kicking start your new year with a lot of entertainment and with a tremendous amount of positive experience.

Personally speaking, this movie for me is something that teaches courage, self-respect, and the will to endure the toughest of times.

Would love to hear your review about this movie in the comments below.