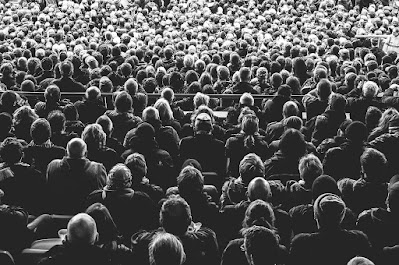 One of the very beloved popular actor Vikram (aka) Chiyaan Vikram of the south film industry has many tremendous movies under his name. And now the teaser of his new upcoming movie Cobra has been released recently, which already got too popular among the fans.

It is a Tamil action thriller movie written and directed by R. Ajay Gnanamuthu and it will be the debut film of Irfan Pathan who is set to play the role of an Interpol officer who will be trying to catch Mr. Vikram.

Cobra has music by A. R. Rahman, with cinematography being taken care of by Harish Kannan and edited by Bhuvan Srinivasan.

Going by the teaser the film does shows us that it's gonna be quite full of action thriller scenes. The lead actor can be seen in multiple exceptional looks in the teaser raising the curiosity among fans. Also, it would be lovely to see one of our favorite fast bowler in some filmy action scenes.

Seeing him in so many different looks made me remember his fabulous act in his movie Aparichit (Anniyan) that gave me quite a goosebumps when I saw it at that time. And I am sure similar would be the case for many others. The film was really a piece of art that kept everyone glued to the storyline continuously.

Now back to Cobra, if you remember when its first-look poster was released, back in February 2020, it too became quite popular on the internet. And now with the teaser being released, I am sure many would be waiting to watch the film as soon as possible.

Would you like to share your list of best action-packed thriller movies of our south industry? If so, then don't hesitate to do so in the comments section below and we'll make sure to watch the one's which we haven't already! :)