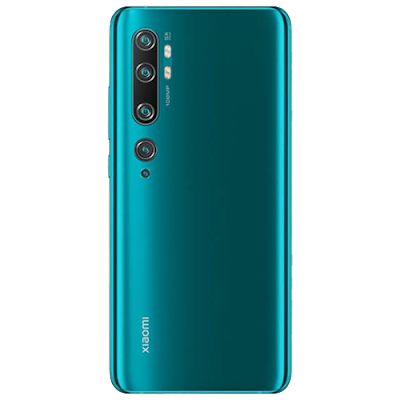 They both come with no less than 5 different photo sensors on the back, from macro to very wide angle through x5 optical zoom, x10 hybrid and digital x50.

One of the back cameras in these phones will have a resolution of 108MP which is a camera lens made by Samsung, while at the front, there will be a 32 mega pixel sensor for selfies.

Both Note 10 & Note 10 pro will have a very comfortable 5260 mAh battery which can be powered with a 30 W fast charger included in the box.

Equipped with the new MIUI 11 overlay, Note 10 & Note 10 pro will come in 6GB and 8GB RAM variants with 126GB and 256GB storage spaces respectively. The only other difference between the two is the number of lenses which goes to 8 instead of 7, which will lead to a slight improvement in the quality of the photos.

For now it has not been officially confirmed from Xiaomi if and when these gadgets be launched in India, however there have been rumors that these might be launched in India under a different name such as Poco F2. Xiaomi is yet to reveal the details.