Indian Technology to be used in New Phones

Your New Smartphone May Come With ISRO's Technology. 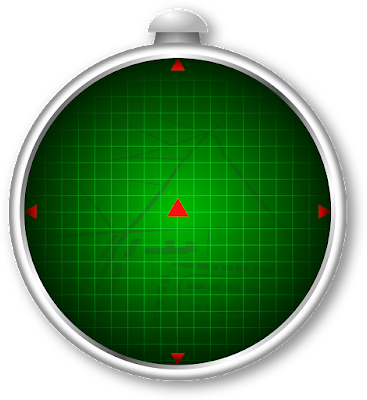 Before you continue to read below I wish to inform you that this update is regarding the upcoming smartphones that will be launched in India. So if you are living outside of India then maybe you can skip this article. I know your time is precious 🙂, although you can certainly read other posts on Homies Hacks which are very informative.

Now coming back to the update. So, basically the news is all about NavIC a navigation system by ISRO (Indian Space Research Organization) which according to the reports, is expected to be added to new Xiaomi and Realme smartphones.

Just as the US has GPS for positioning, similarly India also has NavIC (Navigation with Indian Constellation). We can also say that it is a native version of GPS technology and is used for navigation purpose.

ISRO has collaborated with Qualcomm Technologies, the American company which makes processors to integrate this in the line of chipsets that they make. Recently, the company launched three new chipsets of Snapdragon 4,6,7 series in India. And whats interesting to note here is that these three (Snapdragon 460, 662 and 720G) chipsets support NavIC and so, NavIC can be used in smartphones that come with these processors.

Will NavIC be better than GPS?
NavIC is actually the operative name for what is otherwise known as the Indian Regional Navigation Satellite System (IRNSS).

It is important to note that NavIC will operate on dual frequency (S and L) bands wheras GPS works only on L band.

Moreover, ISRO has created eight satellites for NavIC, out of which seven satellites will be used to tell location, timing, navigation and positioning. While the 8th satellite will provide messaging service.

Since this highly innovative Indian GPS will mainly focus on India region so it is believed that it may give more precise location services for Indian users. Its scope however, can be expanded later.