WhatsApp will Stop Working on These Devices

These devices will not be supported for WhatsApp 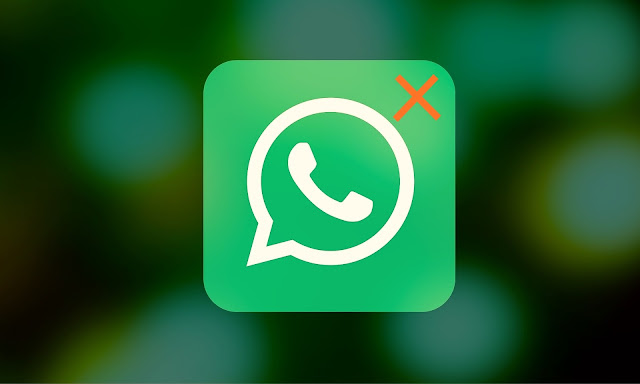 WhatsApp Messenger is about to stop giving support to millions of smartphones in 2020.

As per the reports, WhatsApp will terminate the application support on devices with older versions of the Android and iOS operating systems.

The company has already discontinued support for Windows Phone and Windows 10 Mobile platforms. And from February 1, 2020, devices running iOS 8 or older and Android 2.3.7 Gingerbread or older will suffer a similar fate.

The termination of support, in this case, means that users will no longer have the opportunity to create a new account or Reconfirm existing profiles. In other words, if you reinstall the application or try to activate a new account, the messenger will stop working. So while the application may continue to work on these older Android and iOS devices, but it will not receive any support or updates, so it may not work correctly.

It is recommended that in order to maintain the ability to use this messenger app without any problems, smartphone users should update their phone's firmware version or purchase a new and more modern device.

Failure to support multiple operating systems is unlikely to make WhatsApp less popular due to low demand for legacy versions of Android and iOS, and even more so for the dead Windows' Phones. According to statistics, these measures are unlikely to affect a large number of users.