Windows Defender VS Other Antiviruses

Do you really need an antivirus if you already have Windows Defender? 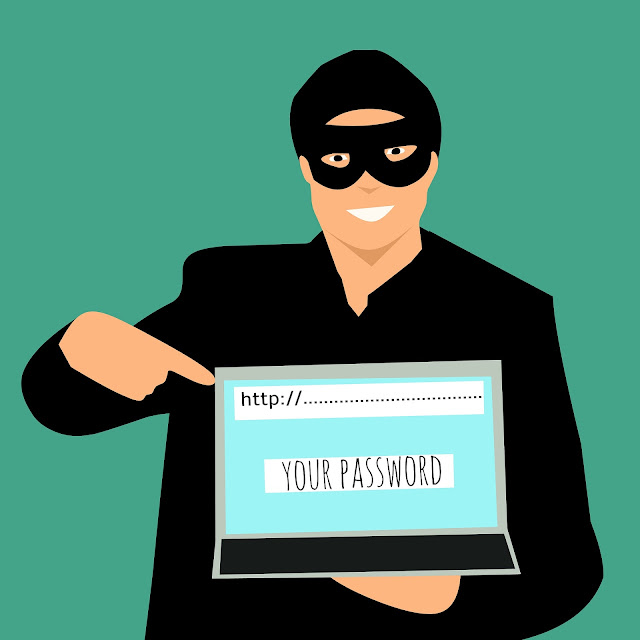 Now if you buy a windows computer or a laptop it will come with a pre-installed virus protection software known as Windows Defender, with the intention to protect your system from viruses and malwares.

It was first introduced with the release of Windows 8 in 2012, by Microsoft.

This free, built-in system antivirus was based on an earlier product of the company known as Microsoft Security Essentials.

In the previous versions though, it had fewer features and, frankly speaking, at that time it could have hardly been considered as an antivirus. As a result, in those days it was very much obvious for computer users to rely on third party antivirus programs.

However, with the introduction of Windows 10, this security shield tool has infact undergone significant changes and improvements. So, now when it comes to antivirus software, Windows Defender becomes the natural choice for a number of users.

But can this free virus protection tool be truely reliable?

Let's see if todays Windows 10 Defender is enough to maintain the PC security or if its really required for the user to still install another antivirus.

Windows Defender being a modern version of Microsoft Security Essentials, now comes built into the OS and not as a seperate component as its predecessor. This assures all PCs with Windows 10 operating system a good level of protection against various threats.

As it is included in the system by default, the utility automatically checks running programs for any infection or suspecious activities. It also updates the database through the Update Center and has an interface for a full system scan.

In addition this application combines all the security tools of the operating system, including parental control and firewall settings. This means that Microsoft's intention is not to limit the product to anti-malware functions only and to make it the complete package security tool for Windows 10.

Infact, a security test that was conducted recently, also showed that the quality of Windows Defender is at the level of leading antiviruses, such as Kaspersky and Symantec products, making it sure to offer the necessary package of security features that are also available in third-party solutions, in particular real-time protection, regular updates and scheduled scanning support.

The best part is that you are not required to do any sort of installation as this tool comes pre-installed. You also don't have to opt for any subscriptions and nor will you get any sort of annoying reminders to buy the standard version or premium version of Windows Defender for a certain amount. Instead you get full working security too for FREE of cost.

As mentioned by Microsoft itself, this security tool provides an extensive set of security features that will protect your Windows 10 device for its entire life.

In addition, since the security solution is already integrated into Windows 10, it results in minimizing the impact on performance.
It has really improved its ability to detect and eliminate threats. No doubt why it is becoming one of the best security solutions. Also, thanks to updates, you will always receive the latest protection features, and whats more interesting is the fact that you won’t have to pay extra for this.

Although we I not encourage complacency, Windows Defender is currently well established as a reliable antivirus.

However, if you are still afraid and do not feel comfortable with this tool then there will be no harm if you add an extra layer of protection to Windows Defender, just to eliminate the slightest chance that something might penetrate the network. In fact, after you install another antivirus, Windows Defender will then display functions that will allow you to use it as a second scanner. The main antivirus will work constantly, and Windows Defender will perform an additional check.


But do you need to worry if you only have Windows Defender?
Well not really! Nevertheless, the malicious environment is constantly changing, and you should monitor the development of events that may suggest the opposite.