This smartphone will come with FOUR Rear Cameras. 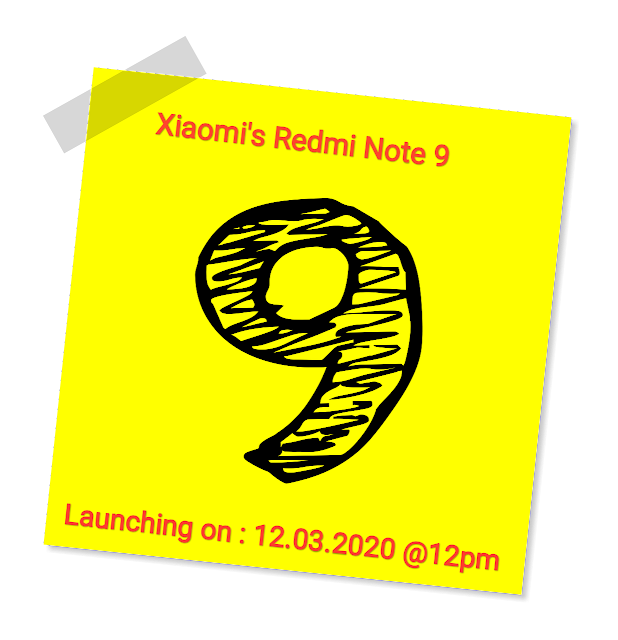 As per the updates, Chinese smartphone company Xiaomi will be launching the Redmi Note 9 smartphone in India around the mid of this month.

According to the teaser shown at the company's official website, the Redmi Note 9 series will be equipped with quad rear camera setup. The website also shows significant changes in the design, processor and gaming features.

The details also states that these new phones will also support fast-charging.

Apart from this, the company has mentioned that the Redmi Note 9 series will get a 90Hz display refresh rate. The phones will be sold from Amazon India and Xiaomi's website.