Games that can Improve Your Eyesight 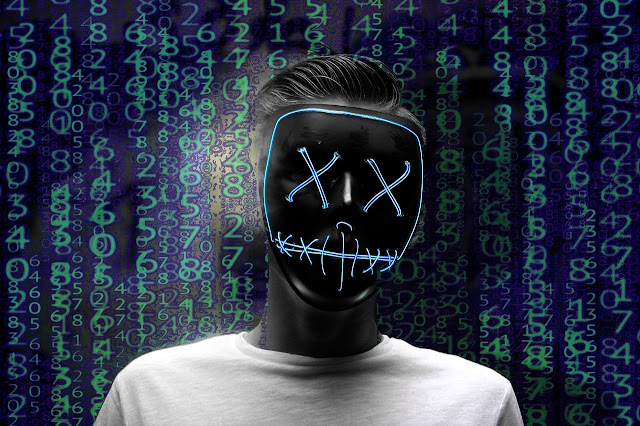 Playing games is a pure relaxation for many while for others a real sporting challenge.

Spending too much time, with a pad in hand and with the view focused on a screen was thought to ruin our one of the most delicate organ, the eye.

But for whatever reason when you play a game, you always do something good for your brain and eyes, say scientists.

In action games particular, players have to make decisions quickly and differentiate between the important and the unimportant. This habit actually helps in achieving goals in everyday life, and this is noticeable in a wide variety of everyday things, such as: driving a car, orienting yourself in unknown areas, keeping an eye on friends in a crowd - gamers have been found to perform better than non-gamers everywhere.

The positive results of training with computer games would last for a long time.

In a test that was conducted between hardcore gamers and non-gamers, it was found out that the individual brain regions of a hardcore gamer was better networked.

In other words, the brain region, which is responsible for logic and analytical thinking, is much better and more connected to each other in gamer than to a non-gamer.

The so-called hand-eye coordination was also more pronounced in the gamers than in their peers, who did not regularly hold a controller in their hands.

Also, according to researchers, playing first-person shooter games is also good for the eyes because action games push the human visual system to its limits, to which the person gradually adapts.

Playing an FPS allows the eye muscles to improve because the eye and the brain have to respond to rapid stimuli, as just an FPS requires.

According to the scientists, such computer games can also be used therapeutically to improve vision.

However, when playing games always make sure to maintain:


Also, always remember that as with any other hobby, the right amount is important. Friends, sports and other hobbies must not be neglected.