The Most Popular Google Doodle Games - No Installation Required! 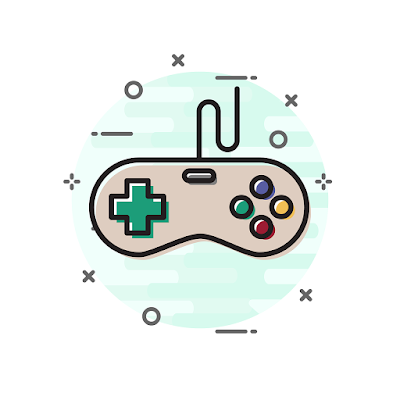 Google has always tried to decorate its search engine to offer a little bit of surprise for its users. It's been some time that a few of Google Doodle mini-games have been released that can be played on the Google search engine itself via smartphone, tablet, or even a computer and the best part is you are not required to do any separate downloads of the game. These are purely online and the selection of games provided by google is definitely awesome.

There are several entertaining games that are available in the Google doodles repository that users can access at any time. I've shared a few of the most popular ones, these will really keep you engaged when you feel bored and even at times when it becomes necessary to take a break from office work and to give your brain a break.

So lets us see some of these cool games:

The Google version of the well-known PAC-MAN guides the familiar yellow ball around the Google logo. There are also a few extra powers in the game that will bring excitement to the deception of traditional ghosts. 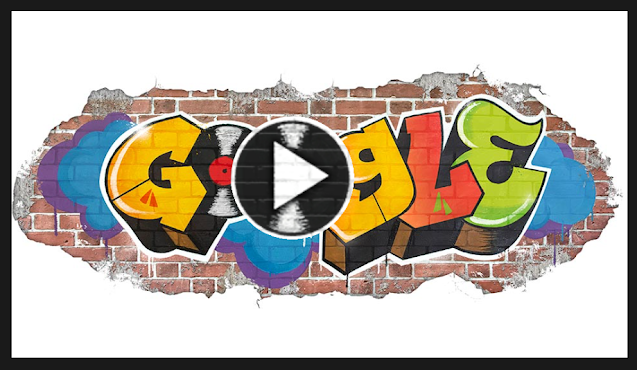 [Play Hip Hop ##gamepad##]
A digital turntable by Google, for you to make your own beats. There is even a tutorial teaching you how to use the disks and other options so that you can become a new popular hip-hopper. The game is really fun to play and I am sure you will like it. Since it's a kind of playing with the music, this can really cheer you up and give you a sort of refreshment from a hectic schedule. So do give it a try. 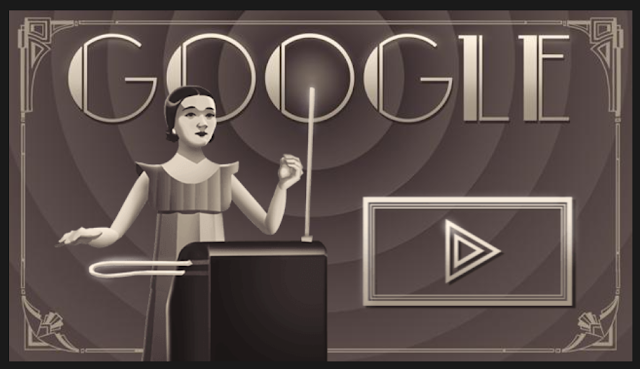 [Play Rockmore ##gamepad##]
A very beautiful musical and soothing game in honor of Clara Rockmore, that was made on the occasion of her 105th birth anniversary. It is a game with which users can try to learn and play the Theremin. 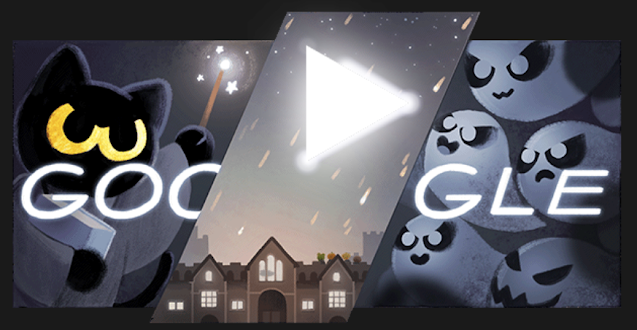 [Play Halloween 2 ##gamepad##]
A chance to bring out the Harry Potter in you. This game and its music both are really spooky. The first time you gonna open this game, you'll surely get some chills. The objective of the game is to give directional spell commands to defeat the ghosts. It's really a fun game and quite enjoyable.

[Play Coding ##gamepad##]
This game is intended primarily for families with children. It is a very beautifully designed game that teaches both children and parents the basics of the Scratch programming environment.

[Play Cricket ##gamepad##]
A very complex entertaining game on its own, but as a Google Doodle, it has been made simple and yet still exciting. Cricket is played by teams made up of grasshoppers and snails. 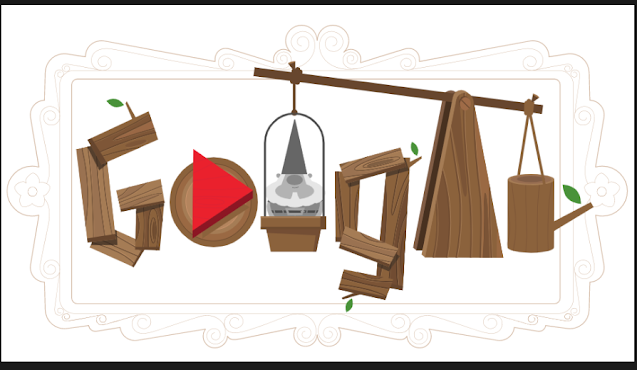 [Play Garden Gnomes ##gamepad##]
A very adorable game in which you must use your trusty catapult to launch gnomes into the farthest reaches possible of the virtual garden. At a later stage, you get to choose among 6 colorful gnomes, all with their own special abilities. The farther your gnome reaches, the more flowers you plant!
So, these were some of the games that I've shared and that you can play by clicking on the play buttons that I provided above. However, if you wish you can also simply search google doodle games on Google and can also check out the other cool games yourselves.
Wanna share your favorite Google Doodle Game in the comments box below?