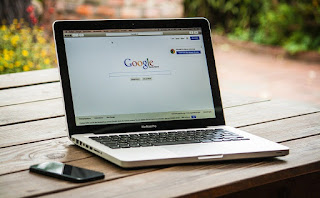 If you've noticed or ever researched on various browsers performances, you must be familiar with the fact that Chrome browser can consume a lot of resources.

From the Task Manager or Activity Monitor you'll often see Chrome at the top of the list.

However, with the passage of time there has been quite some changes in Google Chrome that have improved the memory usage of the browser, especially when compared to other popular browsers.

And now there is going to be even more improvement. There is good news for all you Google Chrome users.

With Google's new update your Chrome browser is going to give your computer a big relief.

The tech giant is working to improve the way its browser works on Windows 10 systems with the help of PartitionAlloc.

The company had been working on this improvement since last year and is now rolling out to those in the Chrome beta channel for Android and Windows.

In addition, it was also reported earlier, that with the PartitionAlloc technology, Chrome should not only be able to improve its RAM management skills, but will also increase its security and performance, while also allowing, even in the most difficult cases, to keep the use of RAM for certain processes within 10%.

Some Amazing Facts About Google 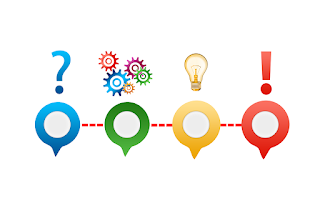