8 Most Wanted Features Of Android 10 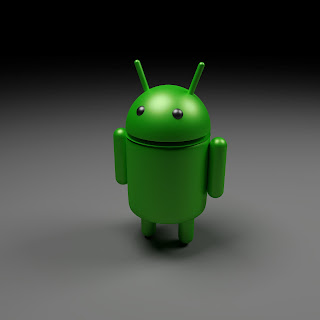 While Google likes to surprise at I/O events, it always touches on some fixed issues.

With hundreds of innovations from dark mode support to more privacy settings, Android 10 is available for Pixel series phones.

Of course, smartphones of other brands such as from Xiaomi to LG will receive the Android 10 official update in a short period of time, so no need to worry.

Note:
It is obvious that the update will be available for those handsets whose hardware is compatible with the newer version of the Android.

So, here are the top 8 features of our new Android version which were most wanted by users-

The Dark Mode
It is easily accessible from the quick settings and will also be activated when battery saving mode is turned on. Some manufacturers, such as Asus had already tried implementing this feature in Android 9. But the truth is that it was not completely as effective as it is now in Android 10.

So, based on your habits, Android 10 will constantly learn when you need more or less energy and power and will accordingly adapt to achieve maximum autonomy.

Limit Location Tracking
The new version of Android comes with plenty of new privacy and security settings. The most important of these is to limit location tracking only when the application is running. When applications try to violate this option, the user is notified directly.

Live Caption
Live Caption technology is responsible for putting automatic subtitles, to any audio or video file, even without an Internet connection. Previously we had to resort to third-party apps, but now this is a function natively integrated into the Android 10 operating system.

Smart Answers
Smart Answers, now part of the Android notification system, will now be smarter. How? Well to share an example, let's say if a contact sends you his/her address via message, then, Android 10 will be able to predict your next action and will offer a link to open it on Google Maps.

Gesture Navigation
Android Pie gestures were not the best, but now Google promises that Android 10 gestures are now faster and more intuitive than ever. The navigation bar is longer, more comfortable and intuitive, and the classic back button disappears, so gesture control is really much more natural.