What are DDoS attacks & how this works? 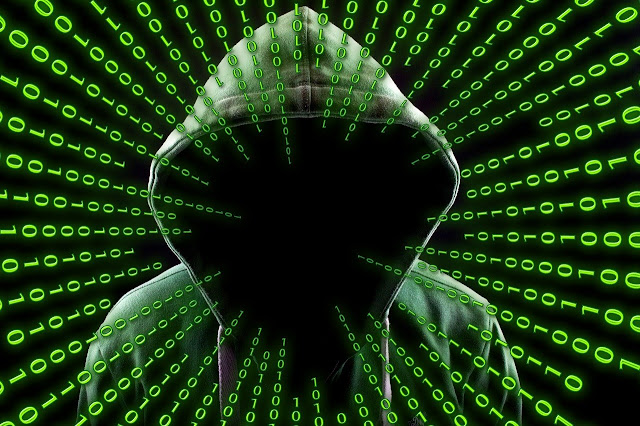 For all you internet users, I believe most of you must have heard this term DDoS, right?

But do you know what it means?


DDoS or Distributed Denial of Service is a popular type of attack that is used by hackers.

It is carried out by flooding internet network traffic on servers, systems, or networks.

In this modern era, crimes also happen via internet where hackers are always looking to bypass all security barriers for their own selfish needs.

In fact, internet crimes actually cause more harm at this time because sometimes victims do not even realize that they are experiencing it.

That is why today we will discuss about DDoS attacks.

DDoS attack in a very simple language is basically to jam or freeze the victim's server, so that it becomes impossible for any normal user to access it.

You can think it as a traffic jam which prevents the driver from reaching the desired destination in a timely manner.

It is generally done by carrying out attacks on one target server through several computer systems, this increases the traffic on the server causing it to jam.

But How Hackers Gain Access To Several Computers To Plan The Attack?


To carry out the DDoS attack Hackers do need access to machines that are connected to the internet, these can be computers or other Internet of Things (IoT) devices that are infected with a malware.

Because of this malware infection each of these devices act as a zombie or a bot which is controlled by the hackers. By the way, this collection of zombies or bots is also known as botnet.

Anyways, so after the botnet is successfully created, the attackers are then able to control these machines by sending instructions to each bot via the remote control method.

And as per the attacker's instructions, each bot will send a request to the victim's IP address until the target server cannot handle the request, causing it to jam and resulting in denial of service.

Now because each bot is a legitimate internet device, separating attack traffic from normal traffic can be difficult.

DDoS attacks are currently the most probable threat to companies operating in the network, for e.g. companies like auction sites, brokerage firms and similar, where the interruption of the transaction system results into direct financial losses for both, the company and its clients.

Once the attackers are able to attack and jam the servers, they then demand a ransom from these companies to withdraw or abort the attack.

In the next post, I will explain how to prevent yourselves from DDoS attacks.