Do not miss to check out these safety tips. 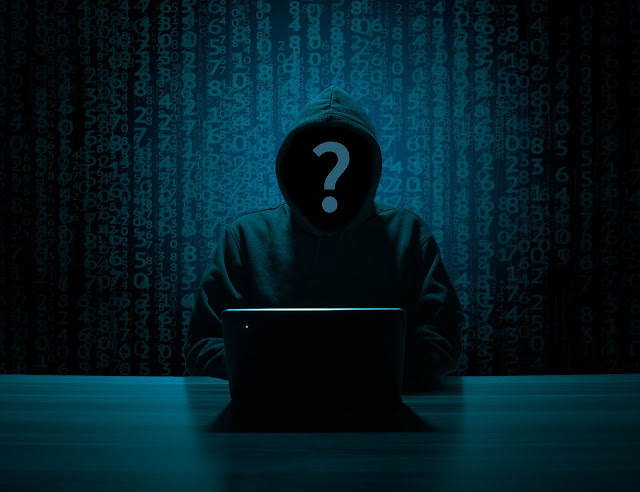 In my previous post, I shared How Hackers Plan DDoS Attacks which can act like a cardiac arrest for IT systems where your server is suddenly overloaded with unknown requests and your system comes to a standstill as a result.

DDoS attacks are so complex and powerful because it is very difficult to distinguish between a legitimate request and an infected one because, often using the same protocols, and the same ports, they end up resembling each other by type and content.

So, it can be very difficult to manage them alone. Therefore, precautions are the best protection against an attack.

However, it is always better to know about some technical tips which may otherwise come in handy.

So, let us discuss how to prevent the whole thing or at least reduce the risks of a business outage, just in case if you happen to experience a DDoS attack.

Be Familiar With Your Normal Traffic

If you are familiar with what your normal traffic looks like, you should be able to determine fairly quickly if you are exposed to a DDoS attack.

In such a case, set a speed limit as soon as possible, in this way your server will accept as many requests as it can handle.

Also clear your server logs to free up more space.

Purchase A Lot Of Bandwidth

This may be the simplest solution, but it is also the expensive one.

But if you do have a high bandwidth then it will become more difficult for the attacker to initiate a DDoS attack, as the attack must affect all of your company's bandwidth capacity.

Having more server bandwidth than what is actually needed is called overprovisioning.

Now as we know that the goal of the attacker in initiating a DDoS attack is to jam the server by overloading it, so, one of the best solution therefore will be to store data on multiple servers around the world.

This is precisely the task of a content distribution network (CDN).

CDNs offer your website to users from the server that is closest to them, which not only ensures giving faster performance experience to the customers, but it also means your own website being less vulnerable to an attack because the if one server gets overloaded, there will be many more that will continue to do the job.

Also known as blackholing is a countermeasure against a DDoS attack. In this your network traffic is routed into a type of black hole where it gets lost.

This technique can be used until the attack subsides, so that incoming server requests gets dry up, regardless of whether they are allowed or not.

One downside of blackholing is that good traffic is also affected.

But this can be useful if your server is managed by the third party company. Informing them on time about the attack will at least make sure that the data or websites of the other customers do not impact.

Also, if the target site is a small site and is a part of a larger network, then also blackholing the traffic directed at the targeted site could protect the larger network from the effects of the attack.

If you are under attack or cannot afford downtime on your website or application, you may want to consider seeking advice from a DDoS mitigation specialist.

They direct your traffic to their own massive servers that can handle the crowd and try to filter out illegal requests.

The individual user can only do one thing to help prevent DDoS attacks, that is to protect their own computing devices from malware so that it cannot be infected by viruses and gets turned into another botnet zombie computer for criminal purposes.