IoT - The Nervous System Of Digitization 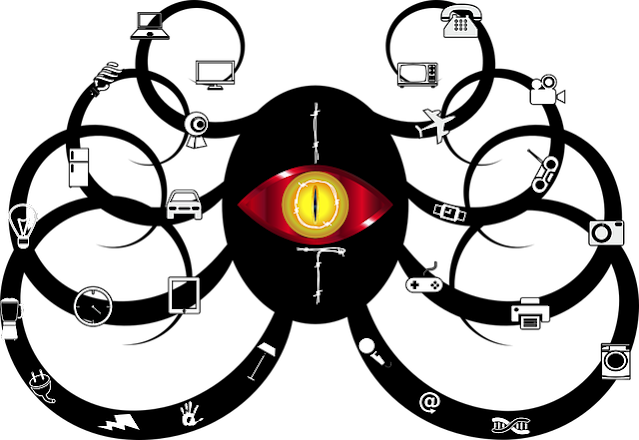 The Internet of Things is one of the latest trends which is gaining importance in today's world. It is a step into a new dimension where not only people can communicate with each other through their classic smart devices such as mobile phones, laptops, or tablets, but now other machines such as a car, A.C., even your coffee maker, and plenty more devices can communicate with each other too, using an IoT network, more of a like, say, a machine to machine (M2M) connection. It is a technology where an object has the ability to transfer data through an IoT network and in some cases using sensors, without requiring human and computer interaction.

The Internet of Things or often referred to as the IoT is in continuous development and lots of technologies are implementing IoT systems, for example, light sensors, sound sensors from the latest Google technology, namely Google AI, and Amazon Alexa. 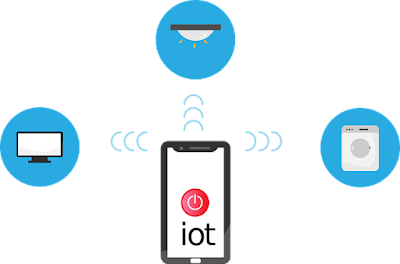 Now consider when you wake up in the morning you want to open the window blinds and have a cup of coffee and turn on your water heater i.e. some common everyday tasks. This whole thing can be done automatically by implementing the IoT system.

Another example would be, let's say you have a smart fridge at home, it can tell your smart car that you are running out of milk when you pass the shops.

In a broad term, we can say that IoT is a kind of smart communication between the smart objects and devices which helps enable the automation of functions - completely bypassing intentional human input.

There are so many benefits that you can get when using this one technology.

From a business perspective, IoT is very beneficial for companies that use it to achieve work efficiency. The more network connectivity that is formed, the less the amount of time it requires to perform tasks.

This technology can certainly have a big effect and influence on companies in terms of efficiency. It can help create increased production and savings in a very long period of time.

IoT can be used to see real-time water conditions in reservoirs, irrigation for farmers or ranchers for information about water discharge levels. The same technology can also be used for disaster mitigation for sailors and fishermen in the sea.

This interconnection of machinery with each other and with the surrounding environment allows the creation of intelligent and interconnected secure systems.

Talking about smart security, this enabling technology when properly set up and can also be used to trace a stolen vehicle at any time, can indicate its position with high accuracy, and even prevent it from being switched on or send valuable information to the police, which can be useful for the vehicle's recovery. 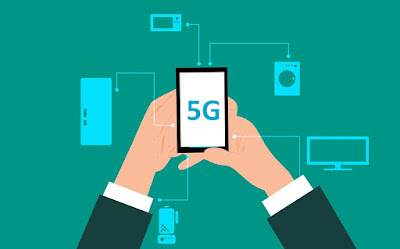 IoT indeed allows you a wide range of functions and services that would otherwise be impossible. It is therefore important to analyze each of these areas and the related business processes that use them with the aim of creating a framework capable of protecting the entire chain of the IoT ecosystem used to provide the proposed services.

It is indeed a big thing, and it will only get bigger, as more and more "Things" will be linked together.