The New Chromium Based Microsoft Edge 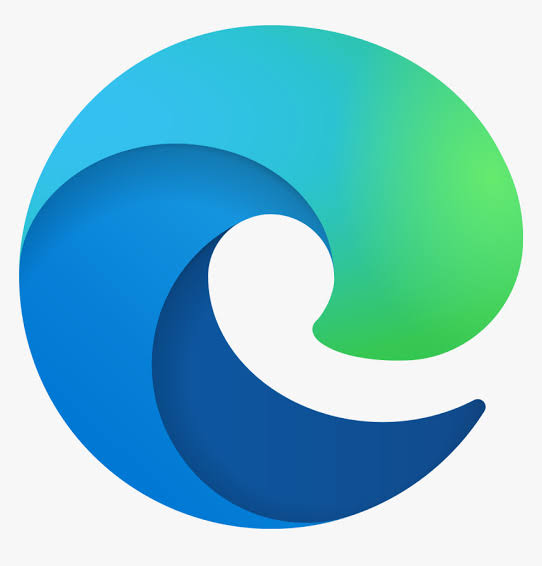 Microsoft had continuously tried to improve its browser experience which is based on proprietary code and is optimized for Windows 10 operating systems.

And as a matter of fact the result is not bad at all. Well except for the fact that Google Chrome has also continued to have a monopoly on the game.

But with Microsoft's newly Chromium Engine based Edge Browser which is available for both computers and mobiles, could things change?

It was in December 2018 when Microsoft announced its intention to create Chromium Based Browser. However, then there was a period of silence until they released their 1st beta version on August 2019 which finally led to the release of a stable version on January 2020.

Previously Microsoft used its own engine but the company knew that somewhere down the line their browser is going towards the wrong direction, because of which it had not been able to expand to the community and above all create extensions that could expand it.

Given many criticisms received over the years for the poor compatibility with the site code and the very low percentage of diffusion on the market, the company decided to change its browser direction for good.

Now with their 2020 Edge Browser that I had been using for a few weeks now, I must say that the experience was very positive.

I could easily see the difference, and what and how much it has changed compared to its previous version.

Not only has it become lighter and faster than Chrome (as I happen to experience), but it allows practically easy way to import settings, favorites, sessions, and credentials.

From the performance improvement that puts it on par with Google Chrome, a new user interface and many ways to customize your browsing experience, it's definitely worth if you want to try the new Edge experience.

Even the mobile app adds a pleasant, simple, and modern impact to the overall experience. 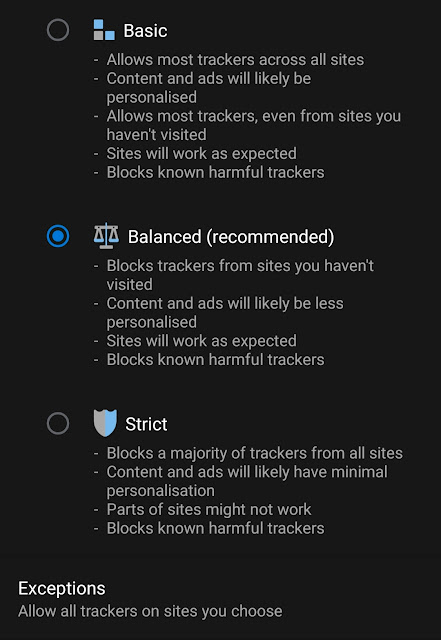 An impressive attention to privacy setting is also given with integrated anti-tracking system, that too with three possible levels of filtering.

And of course the possibility to synchronize your favorites, settings, addresses and auto-complete forms, passwords and collections between smartphones and PCs, is also available.

The software is available for Windows 10, Windows 8.1, Windows 8 and Windows 7 and macOS.

The new Microsoft Edge will replace the previous version of the browser, so in the lower left corner, in the taskbar, you should immediately see the new icon.

For mobile devices such as Android and iOS the app can be downloaded from their respective PlayStore and App Store. Or you can simply click the below buttons to begin the installation:

Don't forget to share your experience with us in the comments section below.